So was talking to a neighbor. And was discussing the shortage of deere precision products. Ive read the thread about the ITC extend and the new rtk reciever that agra gps is goin to be coming out with. My question is can we take an dual rtk2b setup and feed its roll corrected messages into a Deere tractor? Theirs literally people that cant get the recievers and such that they need from JD right now.

I think if somebody has the time and skills to decode the original PGNs sent from a SF6000 to the SSU/Tractor screen, it should be doable. Once theses would be decoded and simulated or sent directly from a F9p we would be one step closer to use the built in SSU for steering with Agopengps to avoid payments for AMS Licenses.

the idea would be to directly replace the 3000 or 6000. And leave everything JD beyond that. Apparently Agra gps has figured it out.

Ive also pulled off the same thing for TSIP. Its a headache and a target that is constantly moving depending on year / model. But I feel its just not worth it. AgOpen runs circles around even some new commercial systems.

Yes but for the large farmers seamless integration across the whole operation was a good feature. but as we see has its shortcomings.

Overall decoding the PNGs from the Receiver would help to steer Deere’s per Canbus. Once the SSU gets a Gps Signal it gets active and could be steered per Agopengps via Canbus. But the SSU needs Gps Signal every 200ms.

did @torriem have to decode the PNGs for his ITC workaround code?

To make Autotrac steer with the ITC, the ITC Extender, or my own waas_steer code simply alters just two bytes of one particular proprietary PGN.

Now it turns out that Deere’s receivers transmit the GPS position to autotrac using industry standard PGNs 65267 and 65256. If waas_steer is modified so that in addition to making the alteration to those two bytes I mentioned, it also blocks these PGNs entirely, then in your main loop you could read in the dual GPS position data and construct those two PGNs and transmit them based on the dual GPS position, and autotrac will happily steer. I did it a month ago or so. Still requires the ITC to be present. The only problem I have is that my base station needs to be re-surveyed, as the Sky traq 1172 keeps dropping out of Fix back to Float for me. Probably means my bases station’s reported position is a bit too far off for SkyTraq’s requirements.

I’m not ready to publicly post my code to github but what I’ve got so far I’m happy to share privately.

Hmm makes sense. The dual system running MTZ’s code should give everthing autotrac needs if it is in the right format. position heading and roll.

Although roll is passed to autotrac, autotrac expects that the receiver has already corrected the GPS position for roll. So really all it needs is position.

I’ve identified three or four PGNs that autotrac requires in order to allow steering. Unfortunately I only understand one of them partially. If they were all reverse engineered, it would be possible to completely replace the ITC, which is what Agra-GPS has done. 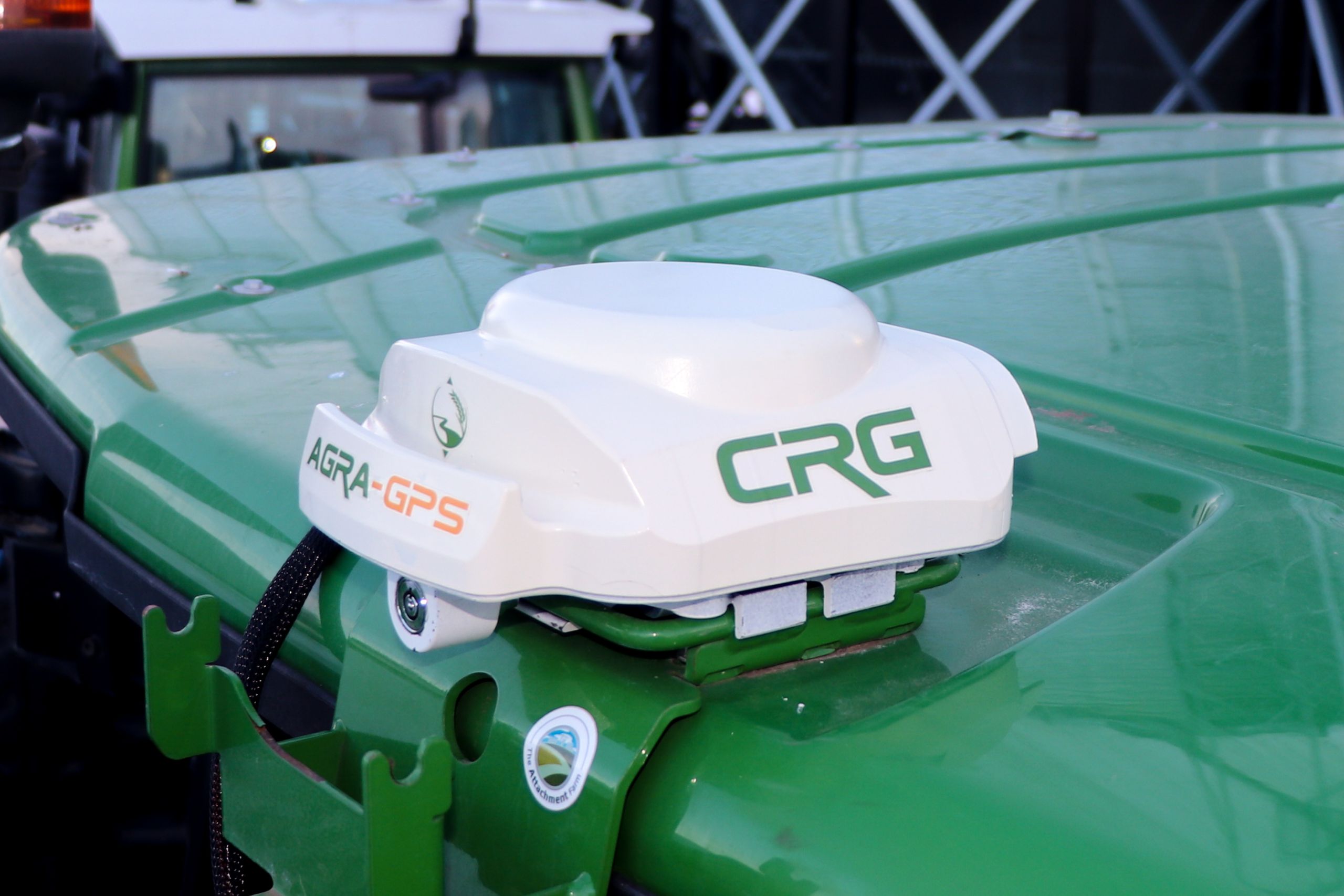 RTK GPS Guidance INCLUDING a JD-Bridge

Sounds promising, because here in Germany it’s a rising problem with receivers getting stolen… Deere is trying to stop it/make it more difficult with passwords for the reciver and reciver locks. Overall it’s still not 100% safe. And when the reciver is used everyday putting them on an off every night gets annoying over time… Therefore the for example Ann MB Antennas would be perfect.

But why must a Itc reciver still be connected for the Duals to work? Just for Deere to think there’s a original reciver present?

Until someone reverse engineers all the PGNs from the ITC, all I can do is replace GPS position with coordinates from the RTK. There are quite a few proprietary PGNs that autotrac requires to steer. I only partially understand one of them. Agra-GPS has reverse engineered them, so it is possible. Then you can replace the ITC entirely.

Hopefully some day we can figure out the PGNs to control the SSU directly, which will make AOG work on a Deere with just a CAN connection.

Ok, but does the Itc still require clear view to the sky in oder for it to work or could it be mounted for example in the battery compartment?

Edit: Taught about it again, it shouldnt matter unless the Itc gives some sort of Signal if a connection and with what strength it is available.

Good question! I know that one of the proprietary messages does not get transmitted until the ITC has at least a basic GPS lock. But I think that message could be created by the teensy. I haven’t noticed about whether the other messages required are always present or if they wait until a GPS lock. Something to experiment with.

I’ll share what I have this weekend. Maybe someone will just give you an ITC. I’ve seen them sell for ridiculous money online even though they don’t work in their current form.

If you are willing to share, I would love to see the modified WAAS steer code. I’ve been interested in this particular topic for quite a while. I have a ublox F9P receiver (Sparkfun board) that I can feed CORS corrections to and it works well. I also have a 2630 display and a couple of Starfire 6000s running RTK (and even on old iTC sitting here), and I would love to experiment with the ublox/CORS RTK in place of a Starfire receiver. I have an Arduino with a CAN shield and can read the CAN traffic, but I’ve lacked knowledge about decoding the messages.

Send me a pm and I’ll give you my email address and phone number.