does anybody understand or have insight on why their are 4 lines goin to the steering cylinder on these tractors. It looks like its goin to be more complicated than just teeing in a 3 pisition 4 way proportional valve.

the steering cylinder is actually 2 cylinders on a rack and pinion. Your diagram is showing the steering lines are tee’d in.

and then theirs the float valve that they added

I wonder if the float valve just lets oil flow between the 2 feed back lines while the autosteer valve is running? instead of goin back to the tractors valve block

I installed a hydraforce sp10-47c valve on my JD 4040 using the diagram from Outback guidance. They just t the valve in between the orbital and steering valve. When hooked up, the steering wheel turns a bit stiff, but a manual shutoff on the pressure line to the hydraforce restores normal steering. Still needs some fine tuning I think.

Hopefully I’ll get caught up enough to install the WAS and tablet to finish up the job. Then make it movable to place in the 9600 combine which came with the outback valve installed.

interesting. Ill try to find that diagram and take a look. Is the hydraforce just a 4 way 3 position proportional?

I have an SP10 57C installed based on outback guidance diagram. Its a 6 GPM valve like yours i beilieve. When just hooking up 12 volt power without controller it moves it really fast. Like a couple seconds from one side to the other. The outback manual mensions setting it to about 13 seconds. Any tips or expereinece.

I installed a flow control valve inline with the feed going to the hydraforce. it helped slow down the wheels side to side, but at 12v it still moves them pretty fast. hopefully with the reduced voltage signal from the computer, things will be more reasonable. now i just need to find the time to finish the install. Keep me posted on how things are going on your end.

sorry for the late response, just figured out these emails ended up in my junk box.

i actually intalled a flow control to and didnt really see much diference. Will see how it acts with controller. Thinking we might need some kind of pressure reducing valve. My understanding of how the steering circuit works on these tractors. Were controlling the pilot side of a pilot operated valve.
https://www.hydraulicstore.com/hydraulic/valves/cartridge-valves-delta-power/mechanical-pressure-controls/reducingrelieving/reducingrelieving-pilot-operated/df-pwp-00-4000.html

You can download installation manual from here. The only difference in my install is that im pullin pressure and returning to a power beyond kit stacked into on of the hydraulic remotes. 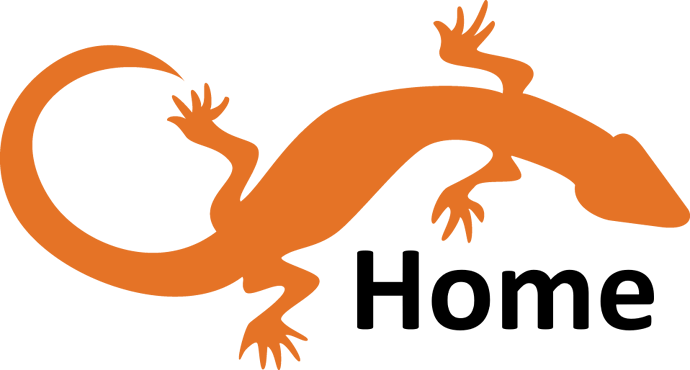 I wonder if the feedback cylinder causes some of the issues. I was thinking that I had seen some older raven instructions that didn’t include the float. I would guess that they added that valve for a reason. I have included a page from a service manual that has a little bit of information on the feedback cylinder.

Trimble put their valve on the handpump lines rather than on the lines going to the steering rack. Those lines are low pressure through. The handpump on the steering wheel only gets 100 lbs of pressure from the transmission charge pump. Trimble used a pressure regulator and feeds their steering valve from the primary high pressure pump. I’m not sure why they used a regulator rather than feeding off the transmission charge pump like the hand pump/orbital. The trimble valve also lists in its specs as being a meter in meter out valve.

Kasasfarmer did you ever get the hydraforce valve dialed in?

I think I get the basics of what you as saying but I don’t know with adding another 2 position 4 way would improve the situation or not. I assume you have look at some the of the raven and outback install guides for some idea already? I would like to tee into the front end of a similar model of tractor but the slightly odd steering arrangement has always had me a bit puzzled.
Another approach I have considered is the way trimble installs their valves on 4000 series Deere tractors. The tie into the low pressure orbital line. Trimble uses a pressure reducing valve to drop the psi to around 100 lbs before their control valve. One question I have about this arrangement is why trimble uses the reducing valve rather the teeing into the line that feeds the steering orbital. I believe the factory orbital line is already at 100 lbs.