Hello everyone, unfortunately tablet prices are very high in my country, I found such a model, but my concern is CPU, can I run AOG 5.2 with this CPU (Cherry Trail Intel Atom Z8350), is anyone using it? 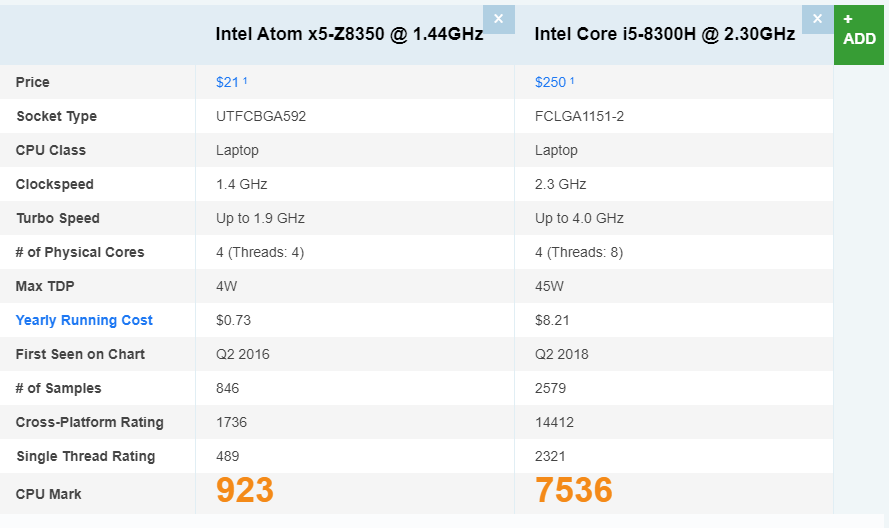 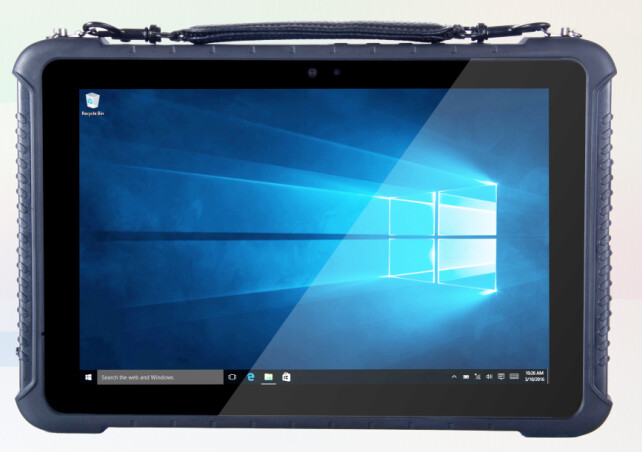 This is the processor out of the Aliexpress BRT10 N2930

It has no problem running AOG, but the screen was hard to read on an open station tractor in the sunlight 400 nits.

The CF-D1 seems to be a fairly popular choice, though most mentions on here about them don’t clearly state what version they are using is. Some of the early versions of them only had 1.1GHz dual core Celeron CPUs. I wonder whether anyone is using V5 on one of those?

I did start out using an old mini laptop which was a 1.1 GHz dual core, with AOG V3 and V4. It seemed to work, but never got past early testing before I got a Toughbook, so I’m not really sure how well it really worked. The main reasons for that change was a conventional laptop is very awkward in a tractor cab and the screen was too small and dim. Like my first Toughbook, I think the biggest performance issue was it used a HDD rather than the CPU spec and changing to a SSD makes a big difference.