UDP only - Where is AOG heading

In middle of nowhere in field ?

You are right too

The problem with wireless (specifically 802.11) is that sometimes wireless devices queue up a bunch of packets and send them all at once, and there’s no guarantee of order. I remember discussion of early problems with regard to UDP over wireless here on the forum. Specifically I remember reports of problems trying to stream NMEA from the receiver over wireless to AOG.

There’s no guarantee of packet order on Ethernet either, but in practice they come through sequentially, and packets are sent one at a time, so no bunching or queuing.

We are working on what now. We will get it out soon. Rest assured it is fairly easy. Less than 15 steps and just some clicks. We will get a video out soon.

I think this is a bit of a misconception, I can send 50hz NMEA over UDP wirelessly as fast I can send it through a wire. As you mentioned there is no guarantee of order of UDP but that is the same either through wifi or Ethernet connections. Internet protocols like UDP and TCP, also have huge packet sizes. Even if you had 20 different modules talking on the same network wifi was built with the capacity to run devices calling for hundreds of megabytes of data a second.(802.11n bandwidth ~250Mbps) The couple thousand bytes running around the network is easily handled without any packet queuing. A Gigabit Ethernet Network is obviously going to have a lot more capacity and that is where I can see queuing being an issue when max bandwidth is approached but I don’t think that would be the case in this use.

A possibility for packet queuing in early testing may have been connecting to home networks for testing where there is a lot of other network traffic from other devices on the network.

I agree wireless bandwidth isn’t a problem, nor is latency.

And UDP being the primary focus of communication in AOG means wireless could work as transparently as ethernet.

I think when using the ESP as an AP, it doesn’t group together packets, when you tell it to send it sends the data but most consumer routers will group the data into larger packets and that causes the issue Brian is talking about.

I do find using the esp32 as an access point intriguing if it works well. But, the whole point is, there is no easy path to wireless CAN or wireless RS232 or 485.

At least heading in the right direction of flexibility makes it a lot easier to prevent the death by a million options that leave you at a standstill.

The beauty is right now we have an awesome system that works for 99% that is both serial and udp. AOG itself is completely connectionless - meaning it only sends and receives data to the IO king known as AgIO. Technically we don’t have to be locked into any scheme - but it does make sense to use the most flexible. 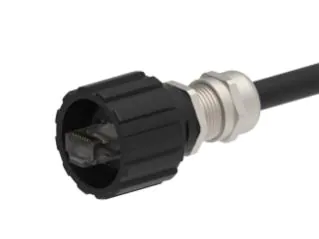 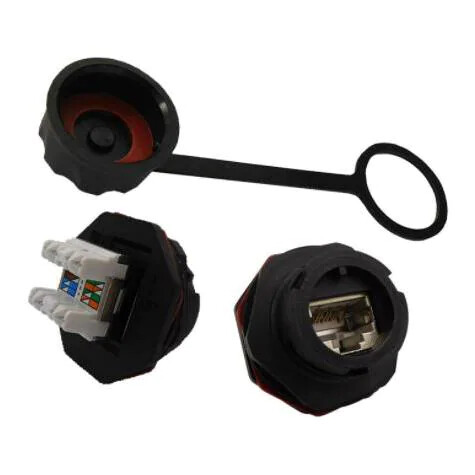 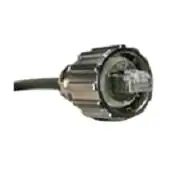 Help out a netwoking beginner here:

What are you connecting with serial, and what is it?

This exactly what I hope to be able to use one day for in row cultivation.

How about modbus via TCP? Tablet Can desapear for a simple hmi . Like isobus in more simple. A lot of industrial machine are in modbus

UDP is a “connectionless” connection meaning it doesn’t have to do anything to reconnect like modbus. and basic networking is already written, parts are cheap and available. And it has been working great for years. Hard to throw that all away to find something else.

I have a question

. If we had a truly all in one board with controller, gps, IMU, etc. Would one still need a switch/hub or could we use one rj45 from the computer to the board and be done.

Modbus is indeed a good example how the indentical data is transfered via serial or Ethernet. MB over Ethernet doesn’t need any kind of reconnect either. But: Is that an advantage or a disadvantage???

In theory yes it could be done with good pcb (can’t see imu spot on some teensy pcbs). Easy fix is to take bigger box and put hub in it and run single cable to tablet from box.

UDP only - Where is AOG heading News / Updates

Except for machine/section control. I have a cable from the tablet to the autosteer/GPS board. Works good. If I add machine control module, it will need an ethernet switch

Modbus is not connection-oriented either. you send a packet with a request and you get a response. Been a long time since I played with modbus but I believe the only error handling is a timeout if you don’t get a response.

According to wikipedia, there are implementations of modbus over UDP. So a bridge between modbus and AOG UDP would certainly be possible if someone wanted to implement modbus support.

A video about UDP and AOG